Trial By Jury: A Case of Deportation

“Give me your tired, your poor, your huddled masses yearning to breathe free.” A century ago, these words beckoned more than 20 million immigrants from European strife to an America that was birthed and developed in a tradition of acceptance and assimilation. But now, the country seems to be growing closer toward raising the drawbridges of its borders. Nearly 2.5 million people were deported from the United States over a five-year period during the Barack Obama presidency and Donald Trump has committed to deporting 8 million more during his term in the White House. This unprecedented effort to oust the undocumented is mired in controversy and debate, giving rise to a polemic on American ideals. Lady Liberty’s sacred invitation seems reserved for a particular assortment of travelers, and decidedly denied to those of prejudicial origin.

Trial By Jury: A Case of Deportation examines the conflicting mandates of contemporary immigration policy and the precepts of constitutional freedoms. Should cherished rights and liberties be extended to non-citizens residing in the United States, and if so, do those rights supersede the ideological imperatives of political power? A short film dramatizes this dilemma by depicting a deportation trial and jury deliberation. Then, the live audience is engaged in an open forum discussion about the case and its underlying issues. Ultimately, the audience votes to determine a verdict in the case, thereby asserting a resounding public statement to affirm or renounce the current trend and newly established laws. 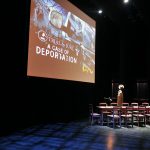 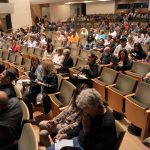 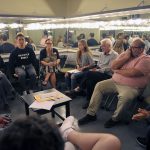 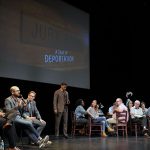 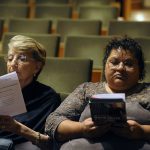 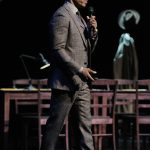 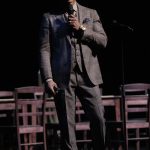 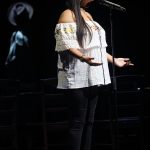 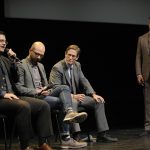 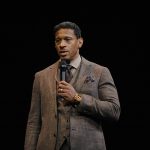 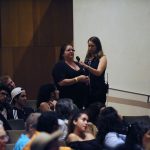 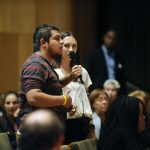 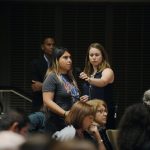 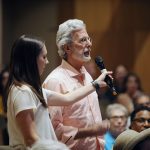 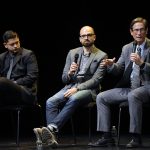